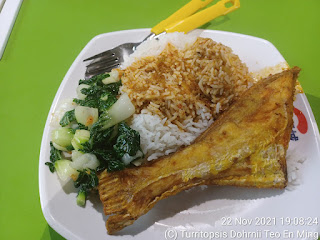 8 High-Income Skills You Can Learn In Your Spare Time

How to Disable Proxy Settings in the Registry 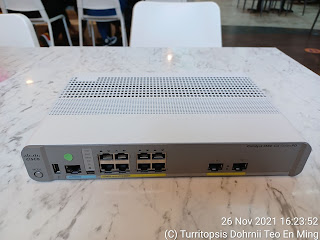 A Brief History of the Internet

A History of the Internet As We Know It

History of the Internet

I very often hear Chinese users pointing to America's "800 military bases around the world" as evidence of American bullying and colonialism. Is this a fair assessment from the Chinese side? 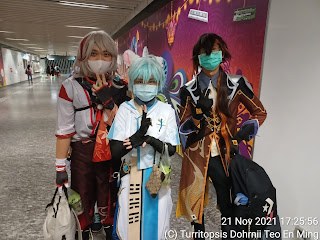 November 20, 2021
THE HARD TRUTHS OF IMPLEMENTING WEALTH TAX IN SINGAPORE:   In an interview with John Micklethwait, the editor-in-chief of Bloomberg News, PM Lee said that “efforts to ease inequalities through wealth taxes face challenges including ensuring fairness and risks to the city-state’s competitiveness.”   He further cited that “we need to find a system of taxation which is progressive and which people will accept as fair.”   What is obvious is that “people” here refers to wealthy individuals and Lee will need to get their consent before implementing these “wealth taxes”. So who are these "people" and why must he gets their consent first?   Singapore Context:   Singapore is known as the playground for the rich and famous as our government is inclined to roll out the red carpet to welcome these individuals, more specifically, their wealth.   But if “wealth taxes” can be seen as a form of a small "entrance fee" in exchange of lower tax and security, and if Singapore is still
Post a Comment
Read more

How to Configure Cisco Switch: A Step-by-Step Guide with Commands